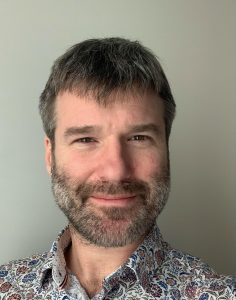 Owen Lorigan began his piano studies at the Limerick School of Music with Josephine Sadlier and Moira Gray. He later graduated from the Royal Irish Academy of Music and was awarded an Arts Council Bursary to continue his studies at the Tchaikovsky Conservatoire in Moscow.

He has performed extensively as a soloist, chamber musician, and accompanist around Ireland and Europe, as well as in Australia, Israel, Russia, and US.

He has a keen interest in contemporary music and has performed in the Composers’ Choice Series at the NCH, at the Sligo Contemporary Music Festival, and with the Crash Ensemble.

Other engagements include masterclasses, adjudicating, and piano competition juries. He is also an examiner for the RIAM Local Centre exam board.

Chairman of EPTA Ireland (European Piano Teachers’ Association), he has a large number of students at his piano studio in Dublin.